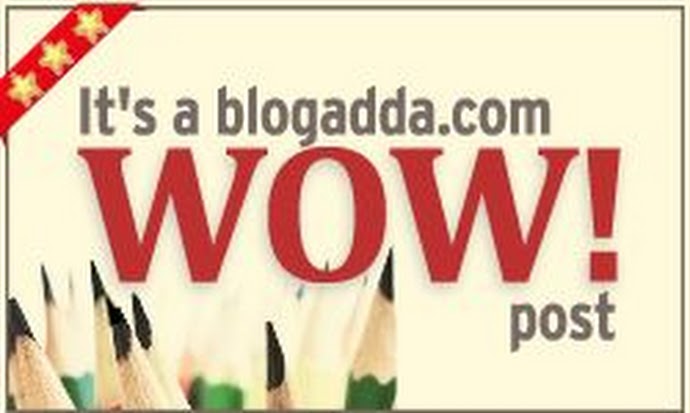 Shikha had checked everything twice. It was not that she was not sure of her work, or she doubted herself. She had done that hundreds of times before.

Shikha was one of the best nurse to assist the doctors in the surgery, she just knew her job to well, and doctors always preferred that she was there during the most complicated and long surgeries.

The surgery was scheduled for Friday morning, as Shikha would be there on duty.

Shikha had done the recheck, before the patient was brought in for the surgery. She looked at Shikha and said, “Shikha, be by my side ok!  I just hope that I go out from this place alive “??

“Of course you will don’t worry “said the doctor, who by now had walked in with the anesthetist.
The lady on the operation table looked at the doctor, and held Shikha’s hand.

Including Shikha everyone was aware that, it was a major surgery and chances were 90/10.  90% stood for failure.
“Are we all set Shikha “? – asked the anesthetist?

There was something wrong in her voice and everyone present there had noticed that, after all the , lady to be operated was Meghana Ayee,  in whose house Shikha stayed as a PG, since she moved in to Mumbai. Meghana Ayee  had been more like her mother then her landlady .She had filled that void of a mother for Shikha.

The anesthetist checked the vitals, and gave the sedation to Meghana ayee.

The surgery started, and everyone could see that today, Shikha’s hand were betraying her mind. Whenever a surgical tool was passed by her to the doctor, her hands were trembling.

Time was running, 2 hours had already passed and doctors were worried as Meghana Ayee's vitals were going down, they had to try till the end doctors thought.

But there, the monitor BEEPED……..  Meghana Ayee could not take the surgery; she had taken her last breath on the table.

And before, any one could say or do something; Shikha had fallen down on the floor. She had "Fainted ".

When Shikha woke up, she found herself in the recovery room with other nurses and the Dean of the hospital standing right in front of her.

Shikha knew that she can faint that’s normal. But she is not supposed to faint in the surgery, among the other nurses and the doctors.

She was not allowed to that, in her profession.

She was sent home that day, so that she can be with Meghana ayee’s family for the final rituals.

Shikha joined the hospital after 4 days, to see that she has been removed from the surgical Rota for the next 6 months and was assigned the new work to Train the Trainee.

Politely the dean had suspended her.

And today after 6 months, she was back in the surgery. The place she belonged and longed to be back.
The anesthetist, the doctors and the nurses were also happy to see Shikha back!!

The patient was brought in; he looked at the doctors and around the OT, as if searching for someone.
And there, he could see Shikha.

Shikha turned around and looked into eyes of the patient walked to him and said. “You going to be just fine, it’s a minor surgery!!

The man on the table today was her fiancé ….

She walked to the other side of the table and started her rechecks….

This post is a part of Write Over the Weekend, an initiative for Indian Bloggers by BlogAdda.